Sugar Cane Vodka: The Next Thing in Vodka 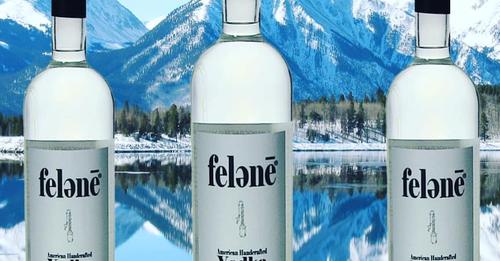 What is sugarcane vodka?

Sugar cane vodka is vodka made from sugar cane juice. More technically, sugar vodka is a method of creating a neutral spirit (vodka is classified as a neutral spirit) made from the fermentation of sugar cane, water and yeast. That fermented liquid is then distilled to an extremely high alcohol level (approximately 95% alcohol by volume or “ABV”). Sometimes referred to as neutral spirit, rectified spirit or ethyl alcohol, it is a product that was legally classified as “colorless, odorless and tasteless…and without character”. That official definition was changed in 2021 by the US Government regulatory agency, the Alcohol and Tobacco Tax and Trade Bureau (TTB).

No! There is zero sugar in vodka.  All of the sugar content is “consumed” in the fermentation process.

Technically, all alcohol requires a base of sugar substances (sucrose). Ethyl alcohol (the alcohol in vodka) is the result of yeast feeding on sugars (sucrose) which produces ethyl and CO2. When brought into contact with sucrose (sugars) at the appropriate temperature, yeast will literally begin to “eat” the sugars, the ethyl and CO2 is literally a byproduct of this process. This is the process of fermentation. The fermented liquid is referred to as a “wash”.

However, when converting the grains into sugars, this process also results in the production of other substances and impurities, such as methyl alcohol, esters, acetone and other undesirable compounds. These byproducts are sometimes called congeners. The undesirable elements or congeners that are created from using grains require multiple distillations to produce a pure ethyl alcohol or vodka.

Cane sugar is inherently fermentable is its current state and does not require the addition of enzymes or added chemicals, it is virtually pure sucrose right from the start. Sugar vodka therefore does not produce nearly as many congeners as grain fermentation. Sugar vodka is a cleaner and more efficient way of making vodka.

So why use grains or potatoes to make vodka?

In our article about “How Vodka is Made“, we explain in detail about the different products used in the fermentation process. The best answer to this question is that wheat, potatoes and other cereal grains were traditionally the only products available to the people who originally started making vodka. Vodka was created in Poland and Russia. There was no cane sugar grown in these climates or even available to these early purveyors of the spirit. Even if the inventors of vodka had access to large quantities of cane sugar, back then sugar was an exotic luxury and was very expensive.

That tradition has survived into modern times for several reasons. The main reason is that potatoes and cereal grains are growth and produced on a massive scale; and, mostly from genetically altered plants. They are cheap, abundant and most of all, almost always subsidized by governments. Distilleries that use certain government-mandated agricultural products are often granted tax incentives or subsidies. These factors ensure that vodka-makers will cling to the use of these products, even though they are not ideally suited for making vodka.

There are many quality vodkas that made from grains or potatoes. In fact, over 95% of vodkas are made this way. However, we feel that sugar vodka is simply better from a purity, smoothness and drink-ability standpoint.  This is due to the absence of impurities and congeners found in grain and potato-based vodkas.

This is why we are seeing a trend in ultra-premium vodka brands emerging that use sugar or sugar-rich fruits to produce vodka instead of cereal grains.

felənē® vodka is the world’s finest sugar vodka and uses only pure cane sugar, water and yeast. We source our materials from producers who are committed to environmentally sound and sustainable practices.

People often ask if there is any sugar in the packaged product. No, non-flavored vodka does not contain sugar and has zero carbohydrates after fermentation. The sugars are consumed by the yeast. However, some vodka-makers will add “smoothing agents” and even sugar to make their product taste better. There is no added sugar in felənē® vodka.

It should be noted that since the changes to the TTB rules in 2021, vodka makers are allowed to introduce additives to their product. The new TTB rule states, “’Vodka’ is neutral spirits which may be treated with up to two grams per liter of sugar and up to one gram per liter of citric acid.” So, unless your bottle specifically states that your vodka is free from these additives, assume that it has them. These additives are there to mask harshness and unpleasant aromas. Rest assured that Felene does not add any of these. 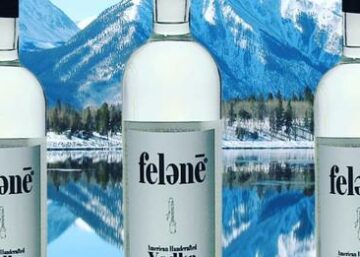 Everything You Wanted to Know About Vodka, but didn’t Know How to Ask Vodka is... 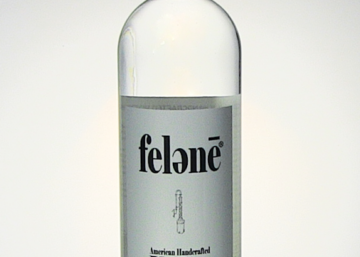 Felene is the first Denver Distillery that Introduced organic, non-GMO Vodka As far as a Denver distillery is concerned,... 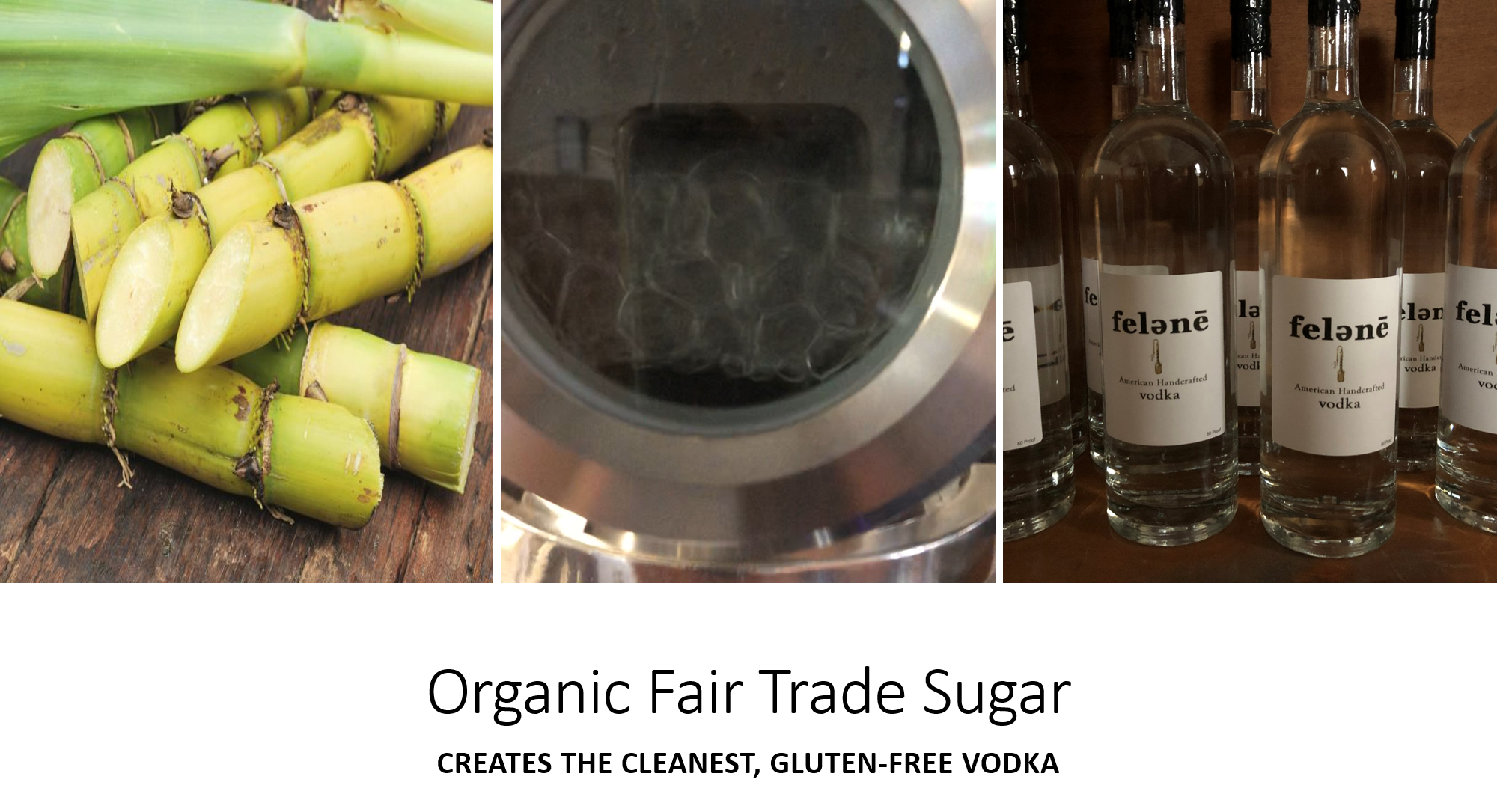 I find it somewhat odd speaking about sugar-based vodka. After all, all vodka is sugar-based....