A peach-flavoured brandy, a gold-bottled rum and a whisky aged in sweet wine casks have secured spots in part three of our innovative spirits countdown.

Meanwhile, Waterford Distillery got inventive with rare barley varieties, and students utilised their knowledge to find an ‘ideal’ method for finishing blended Scotch.

Keep scrolling to discover the bottles and beverages that made the third instalment of our top 50 most innovative spirits selection. 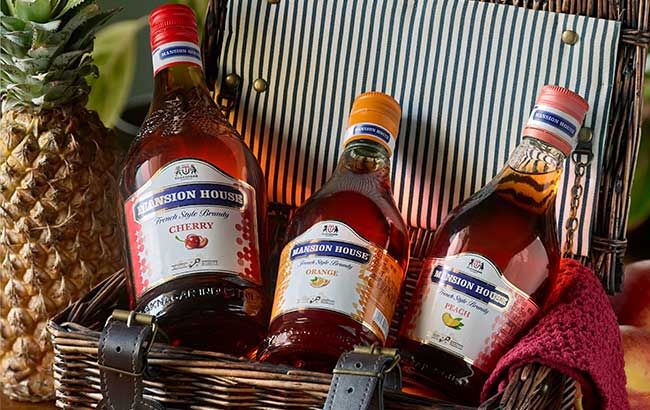 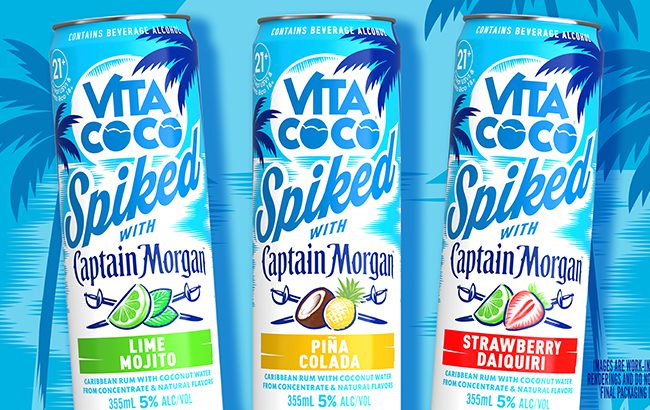 Diageo teamed up with The Vita Coco Company to create a range of ready-to-drink cocktails made with rum and coconut water. The 5% ABV line includes three variants: Piña Colada, Strawberry Daiquiri, and Lime Mojito. 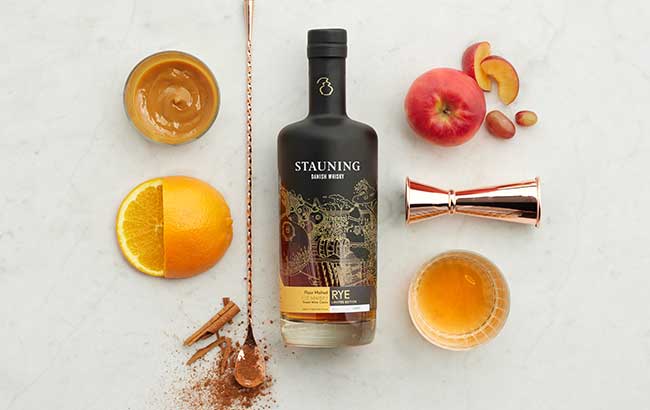 This limited edition Danish rye whisky from Stauning was aged in virgin American oak before being finished for two years in a mix of Marsala, Gewürtztraminer, and Ramandolo sweet wine casks. It was made with floor-malted Danish grain, and bottled at 46% ABV.

Honey & Co was created by Cognac producer La Société des Vins et Eaux de Vin in partnership with musician Rauw Alejandro. It marries natural honey, ginger distillate and VS Cognac. It has an ABV of 30%. 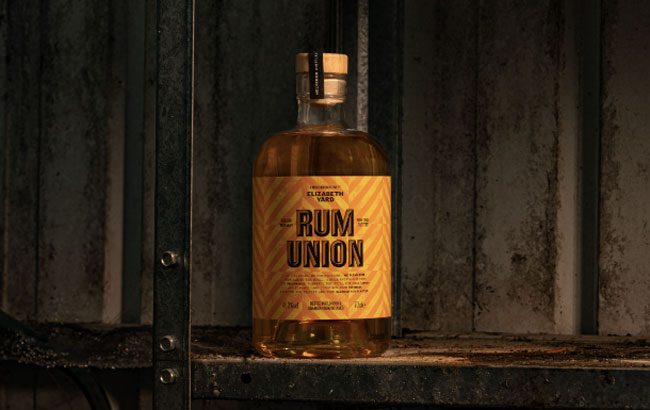 Edinburgh-based Holyrood Distillery combined three rums from ‘nontraditional’ rum-producing countries to make Rum Union. The liquid was sourced from the Philippines, Vietnam and Ghana. It has been bottled at 38% ABV. 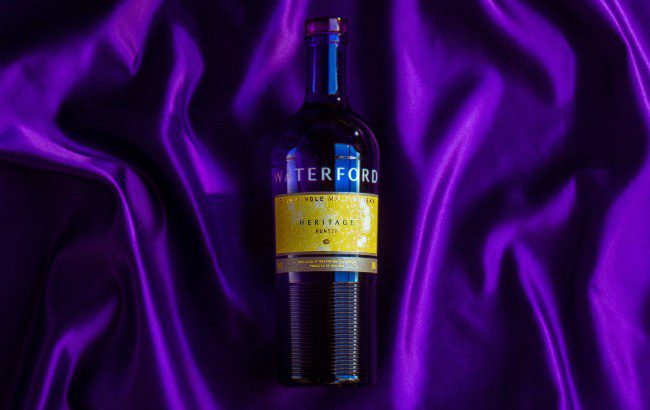 Irish whiskey distillery Waterford resurrected a rare barley variety from a ‘bygone era’ with its Heritage: Hunter bottling. The Hunter barley variety was introduced in 1959 and was noted for its ‘distinctive’ flavour. It had not been used in production since the 1970s. 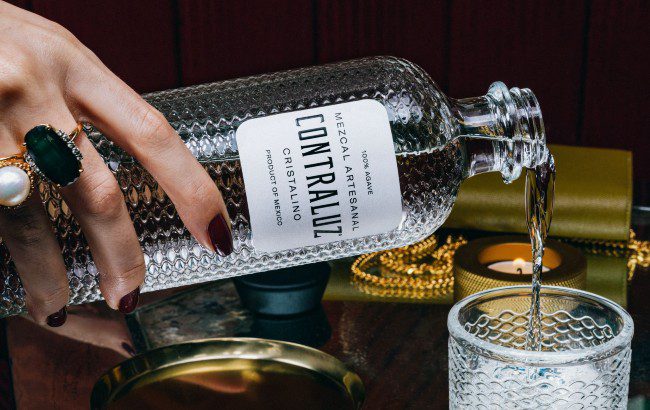 This 100% artisanal mezcal was the first premium cristalino mezcal. The mezcal is made using a new-to-market filtration process that uses activated charcoal to create a colourless, smooth flavour profile. 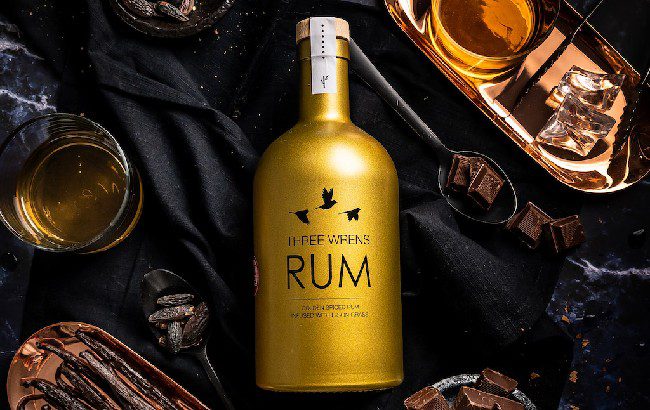 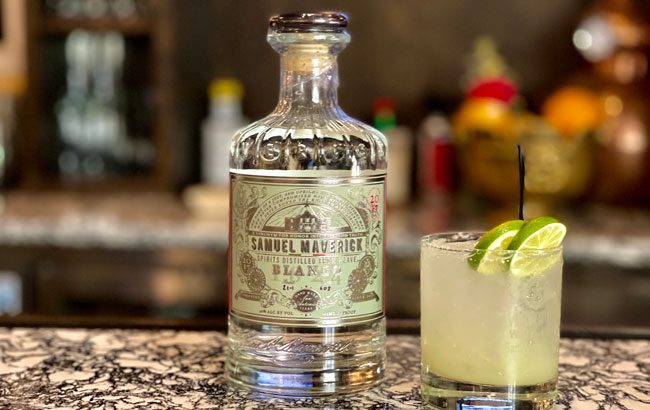 Maverick Spirits was the first US distillery approved for producing agave spirits and last year, the producer released Agave Blanco. The spirit is made from 100% blue agave nectar. Tasting notes include apple blossom aromas, and honeysuckle and green fruit flavours. 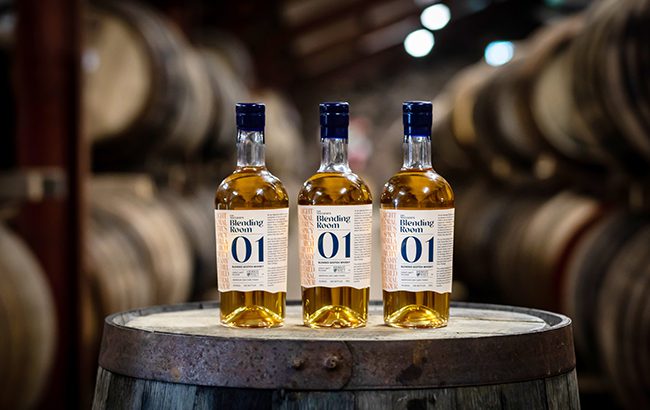