These are the top-selling shots in US bars

New research has unveiled the three most popular shots for American consumers to order in the on-trade. 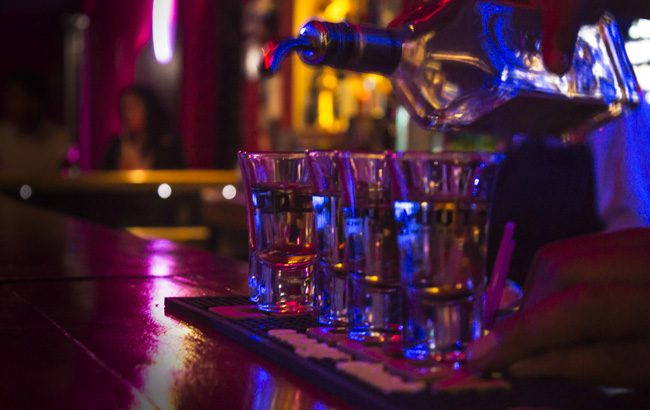 Results from data resource Union’s Onprem Insights Round Buying Behaviour report has identified the top three most ordered shots in America. Data was collected from thousands of venues, which have served millions of guests aged 21 and over, across 34 states.

Clocking in at third place in most ordered shots was found to be Casamigos Tequila, the George Clooney-founded brand that was sold to Diageo for up to US$1 billion.

In second place, the ‘unexpected’ order of Green Tea Shots took the crown.

A Green Tea Shot is made up of Jameson Irish whiskey, peach schnapps, ‘sour mix’, lemonade or lemon-lime soda.

The mixed shot represents 7.4% of round sales, which is 3.4 times its percentage of total sales.

This data also gives Pernod Ricard-owned Jameson the strongest overall position of any brand in terms of rounds.

An approximate 7.9% of rounds are Tito’s, which is almost perfectly in line with its overall percentage of sales.

Layne Cox, Union’s chief marketing officer, said: “With parties abound and resolutions setting in on 1 January, Americans tend to go big on New Year’s Eve and buying rounds of shots is a big part of celebrations.

“We were not at all surprised about vodka and Tequila making the list, but we were excited to see that the Green Tea Shot was at number two, signalling that the millennial shot trend is going mainstream.

“With our unique data, bars and restaurants can better prepare for the holiday rush and spirits brands can leverage these insights to create targeted holiday offers and make sure inventory is well stocked.”

A survey recently revealed the UK’s favourite cocktail to make at Christmas.